New York hosted a belated Met Gala 2021 in September. But glamour is boisterous on the American Red Carpet. This year, the Oscars of Fashion began with the flashes of cameras inside, and the shouts of Black Lives Matter outside. The Met Gala 2021 event was costume themed "In America: A Lexicon of Fashion," and co-chaired by singer Billie Eilish, tennis pro Naomi Osaka, actor Timothée Chalamet and poet Amanda Gorman – all Gen Z darlings.

From Designer Brands to costumes inspired by everything from the Matrix film franchise to the Statue of Liberty, the night shined under the Shadow of Covid-19 Delta Variants!

What on Earth is a Met Gala?

The Met Gala, also known as the Met ball, is a fashion event and an opportunity for all  celebrities to show off their extraordinary and flamboyant costumes and outfits with surprising and unexpected designs.

The Met Gala is pretty close to the Olympic of fashion, only instead of athletic competition, it’s a runway for designers, models, musicians and top-notch actors, along with influencers, tiktokers, or youtubers to show off their beauty, talents, and messages!

The Met Gala event is to promote the Metropolitan Museum of Art's (Met's) Costume Institute and is held at the museum in New York City. The very idea is a shout out to sustainability which I will explain further in the end.

The Met Gala was not held last year because of the pandemic. Although the norm was to have it in May, Met Gala 2021 was delayed until September, a couple of hours ago, due to coronavirus.

There is no killer look for a Red Carpet! Variety spoke louder this year on the Met Gala 2021 red carpet. Transparency, sustainability, and gender equality were supposed to outsmart designer brands. But, with Kardashians and Jenners, you can never fully rely on the news! In general, Met Gala 2021 was an opportunity for a gossip party. How so?

There were some big names who stated they would not attend this year’s Met Gala. Nicki Minaj, for example, announced her absence was due to the event’s vaccine requirements.

Twitter was filled with tweets over the disappointment because of one of the night’s biggest letdowns; the failure of Lively! She is well known for matching her gown to kill on the red carpet.

Kylie Jenner also declined the invitation and did not show up. But, there were people who appeared and dazzled, some who were already present in Met Gala 2019, and some who were not that well known. But let's talk about the stars, shall we?

Kendall Jenner knows how to appear on the Carpets! Since Met Gala 2019, to the Met Gala 2021, she has not changed even a bit. In her nearly-naked sheer dress, she did not let anyone else have a spot for photography. She was kind of like the opposite of what her sister had to show at the Met Gala 2021 event!

Kim Kardashian first shocked everyone as she entered New York in her full-black fetish costume. She then proved that maybe she wants to convey a message since every inch of her body was covered in black, including her face. This was reminiscent of the recent outfits she's worn to estranged husband Kanye West's album listening parties. At Met Gala 2019 she was happily married, but at Met Gala 2021, she was weirdly covered!

Her dress was short, worn over black tights, and came with a long black train.She had black gloves and her whole face was covered in a black mask. At least someone was keeping her mask on!

Met Gala is back! Gigi Hadid is back! And The Redhead Bombshell Beauty is back! The young mom doesn’t disappoint when it comes to having a time out! Zayn wasn’t around which only adds to the rumors around their separation but who cares? The theme was American fashion? Gigi brought the sexy back!

Speaking of designer brands and Met Gala 2021, JLO appeared in her Western inspired Ralph Lauren outfit. Personally, I expected more! However, she now has Ben to surprise everybody! The feather bolero jacket, holster belt, wide-brimmed hat and chunky silver jewelry were in sharp contrast with her affordable heels! I know the #behindthescenes Instagram Video showed she couldn’t receive her first choice but again! One thing for sure though, the costume was meticulously american!

Where is Lady Gaga? One thing for sure, Lil Nas X had a Gaga moment on the red carpet! He went for a succession of rapid costume changes, removing a gigantic velvet robe to unveil a suit of golden armor before revealing a blazing golden jumpsuit.

They saved the best for last! The final celebrity to appear on the 2021 Met Gala red carpet was our good bad girl, Ririr.  She closed out the night with a stunning Balenciaga overcoat and matching hat. The outfit look designed and styled Demna Gvasalia was unlike anything she had ever worn before. It kind of was American in that it sure seemed comfortable. Also, the black ruffles and voluminous scale were representing all-American style. She steals the show, that one! The eyes and the stare, say more than the clothes!

Met Gala at last, a souvenir for sustainability clothing and designer brands!

Met Gala 2021 is also over. I think one important subtext in every Met ball is the fact to showcase a garment as a piece of art. Storytelling in dressing and the importance of leaving the outfits to the museums can optimistically be a sign of reliance on wearing better than wearing faster! Designer brands to less known names gather and appear once a year to show dress, and clothing is more about a piece of fabric. It can make history!

What Is the Definition of Vintage Style Clothing?

Fall and Winter Fashion Trends That Rule The End of 2021

How to Find Good Fitting Jeans?

Get 10% Off Your First Purchase

Thank you! Your submission has been received!
Oops! Something went wrong while submitting the form.

A sole brand to remember 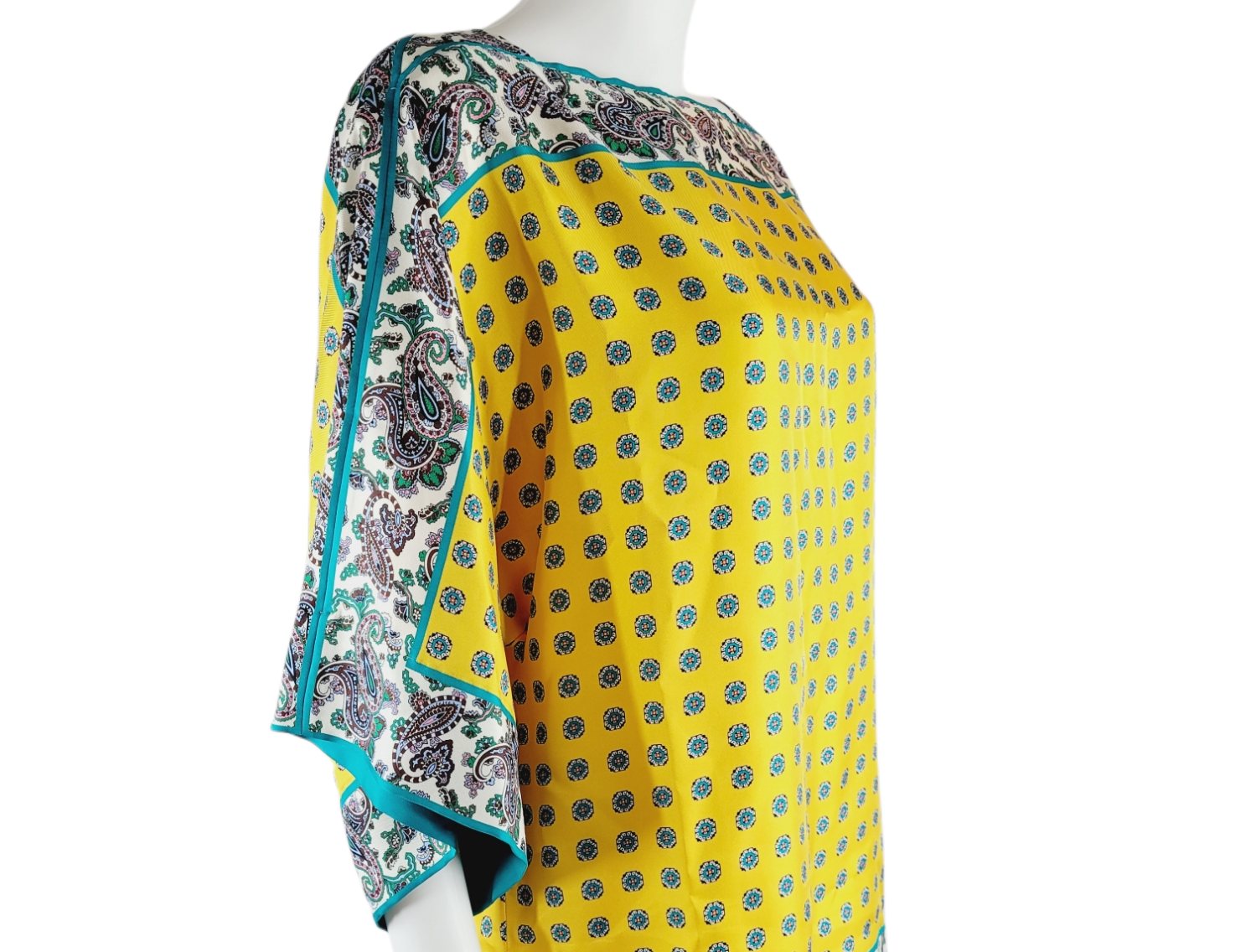 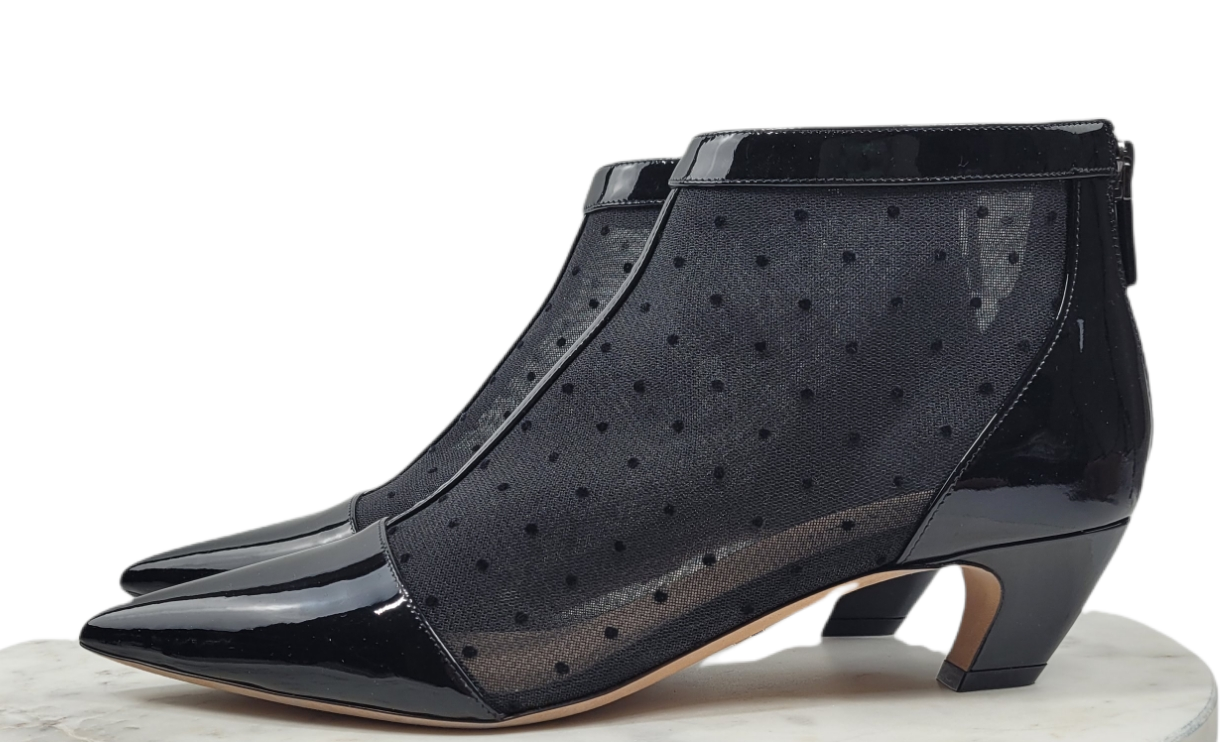 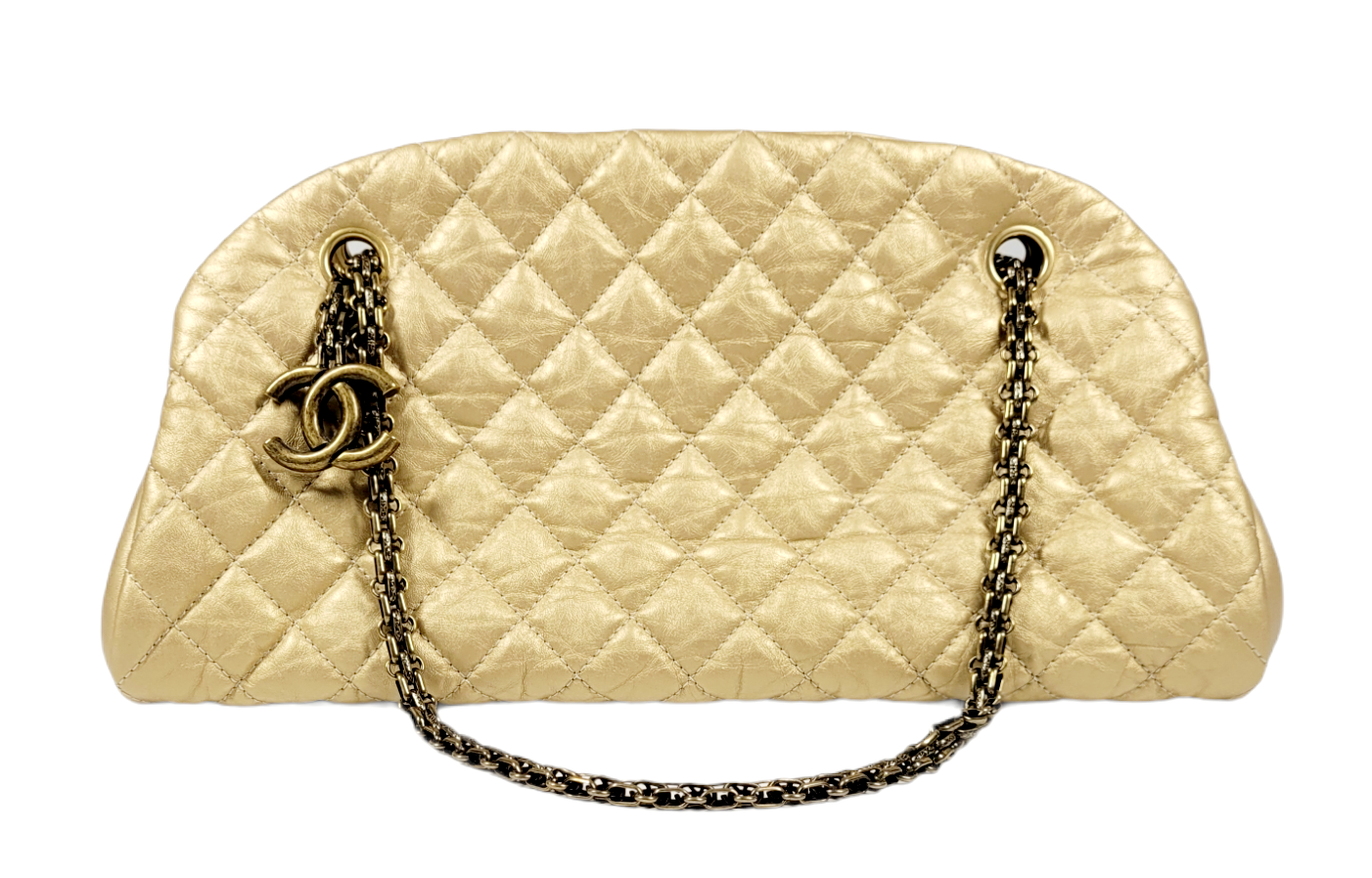